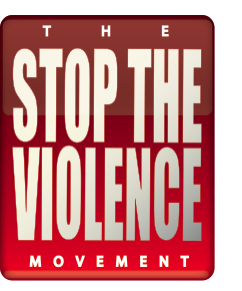 KRS-1 has reignited a new Stop The Violence Movement that he pioneered about twenty years ago with the genre’s most prominent hip hop artists. This time is no different whereas he has called on fan favorites The Game, Nelly, Chingy, Cassidy, Fat Joe and a bunch of other artists to deliver a new song called “Self Construction”. During the recent Grammy festivities , artists came through the LA Recording School to lay down verses for the soon to be released song which I am sure will have a music video shortly after it is released.

Click here for Behind The Scenes [Video] via Nahright