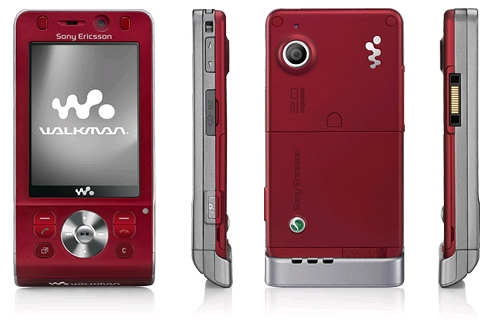 The W910i will be available exclusively from Carphone Warehouse’s U.K. locations beginning Tuesday (4/8). “Joining our unique Def Jam artists with Sony Ericsson in this way allows us to reach a targeted audience in an interesting and relevant way, while at the same time entering a new, non-traditional music retail space to market our acts,” said Kim de Ruiter, commercial and new business manager with Def Jam’s British parent firm Mercury Music Group, in a prepared statement.

Editor’s Note: This deal is similar to the offering that will reportedly be made by Apple which will offer pre-loaded iPod‘s jam-packed with thousands of tunes from your artists of choice. Sweet!