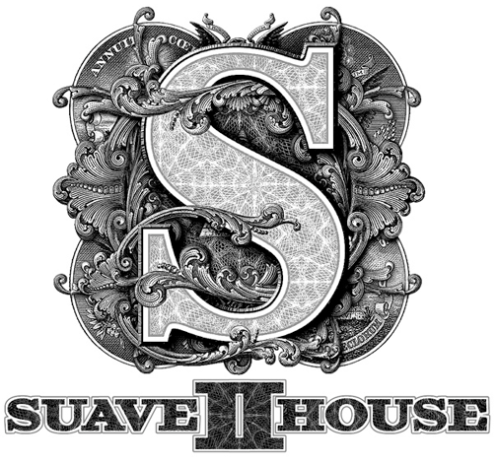 Southern Hip Hop indie icon Tony Draper has inked a new deal with KOCH Records which will become the new distribution home for projects from 8Ball & MJG and Philly spitter Gille Da Kid. As one of the progenitors of the Southern indie scene, Draper is not new to the independent model.

After the laying the foundation for how an indie should operate he’s been pivotal in pushing other indie projects such as Ice Cube’s offering “Laugh Now, Cry Later” for which he retained his masters. He was also the architect of Clipse’s 50/50 joint-venture with Columbia Records, again securing ownership of their masters. He will be reunited with KOCH General Manager Alan Grunblatt who he helped make $25 million when they were over at Relativity Records. Draper had this to say:

“The saying ‘I’m going independent’ is all you hear now!” opines Tony Draper. “But I’ve been independent since day one! I assembled the one-stop distributors like MS, Big State, CRD, City HALL, Maverne, and Southwest Wholesales. Then I made Select-O-Hits the point guard to collect from those companies. All told, I sold 700,000 records before I ever got with a major label.”

The first release will be 8Ball & MJG’s “Greatest Hits” dropping on May 13.