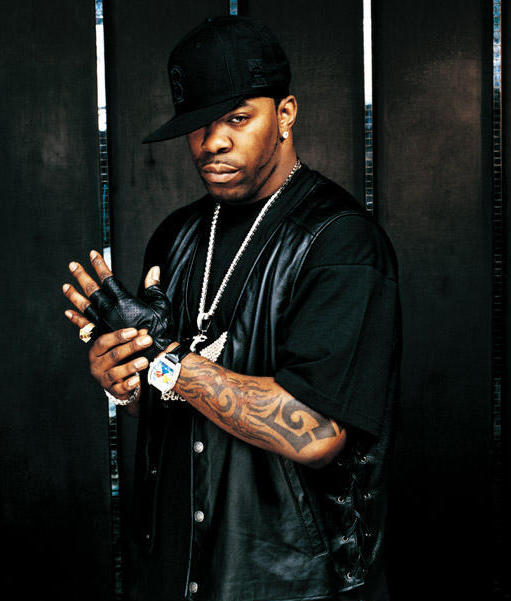 In a recent interview with MTV, Busta Rhymes explains “Don’t Believe Them,” his second posse cut that he is in the process of putting together with Akon and T.I.