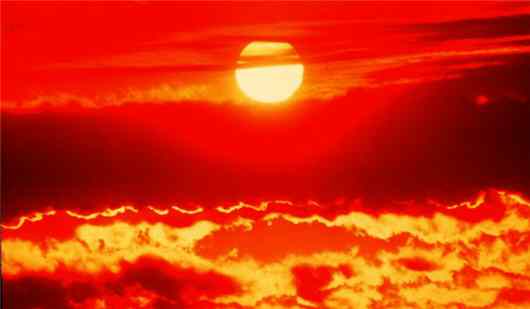 Deaths blamed on the East Coast’s recent heat wave climbed past 30 Thursday with various coroner’s reports, and 15 of the deaths were in Philadelphia alone.

Most of the victims in Philadelphia and elsewhere were elderly.

Also, the Montgomery County coroner reported that a 65-year-old man died Tuesday from sunstroke in the Philadelphia suburb of Pottstown.

The region suffered through temperatures in the high 90s from Saturday through Tuesday.

Philadelphia medical examiner’s spokesman Jeff Moran said city’s death toll was “a bit high, but I would not call it that unusual.”