These guys pull in a hell of a lot money touring but it is their back catalog that makes this deal lucrative for Universal. They are going to concentrate on bringing them into the digital age. Expect every product on earth to be sold with their music.
Details below: 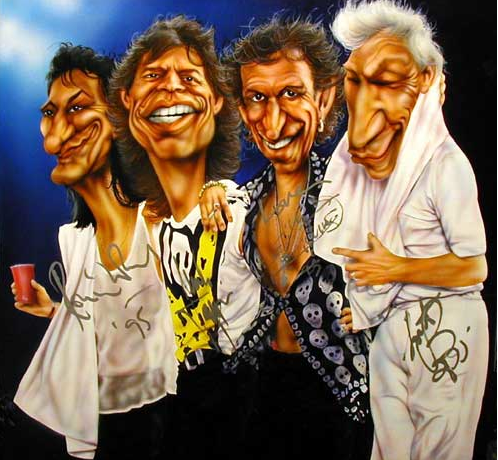 Universal said on Friday that the new deal covered both future albums by the Stones and their back catalog including such albums as “Sticky Fingers” and “Black and Blue” and songs “Brown Sugar” and “Start Me Up.”

Universal will now release all new recordings by the group through its Polydor label and take over full digital and physical rights. It added that it will “begin planning an unprecedented, long-term campaign to reposition the Rolling Stones’ entire catalog for the digital age.”

Details of the deal were not disclosed.