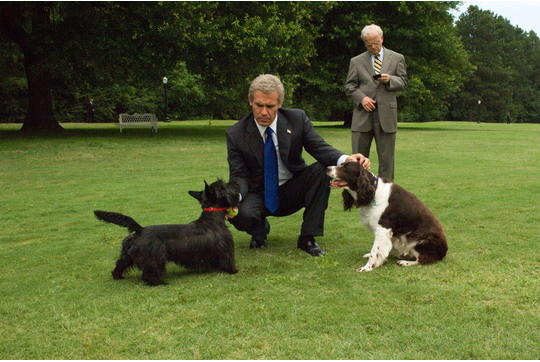 Live Nation’s internal/external debate about 360 deals mirrors the one the rest of the business has been having. The big labels, who have seen music sales drop to a 23-year-low, have been pushing 360 deals as a possible way out: If recorded music is plummeting, the argument goes, the industry is going to have to survive on other revenue streams. And 360 deals do make a sort of sense – but not for Big Music.