The stuff of movies. My favorite heist move is Dead Presidents. But this is truly amazing that stuff like this still happens. I guess it is karma for all the diamonds mined and stolen from Africa. Read the unbelieveable story cause this definitely smells like an inside job. 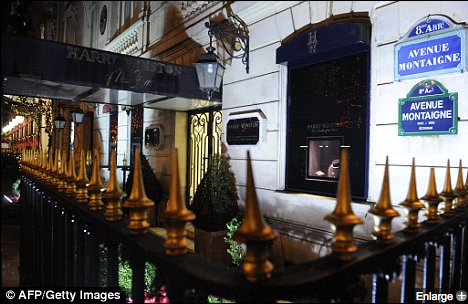 The thieves stormed into the store on Thursday at 5.30pm, pistol- whipped the staff and herded them into a corner.

Two of the robbers, wearing balaclavas, ordered workers to fill a sack with precious gems and watches from the window display  cases, and another frogmarched the manager to the hidden safe.

Within minutes the gang had vanished on motorbikes. Not a shot was fired. 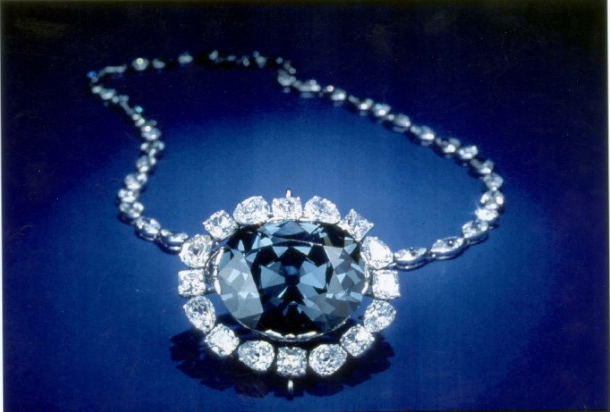 Belgium holds the record for the world’s biggest jewellery heist, losing £85million worth to a raid in Antwerp on Valentine’s Day 2003.

The Paris Harry Winston store was robbed of £9million of jewelery just 14 months ago.

Harry Winston, who died in 1978, first started selling jewellery in the U.S. in the 1940s. The company he founded now has 17 stores around the world, including one in London.

In the Marilyn song, for the musical Gentlemen Prefer Blondes, the actress declares: ‘Talk to me, Harry Winston, tell me all about it!’

A security monitoring group for the French jewellery industry has reported a 20 per cent rise in armed robberies this year.

In London, police have reported a rise in hold-ups of security vans. Police say it is linked to the credit crunch and predict the trend to continue as Christmas approaches.

2 thoughts on “Harry Winston Robbed in Paris..Smells Like Inside Job?”