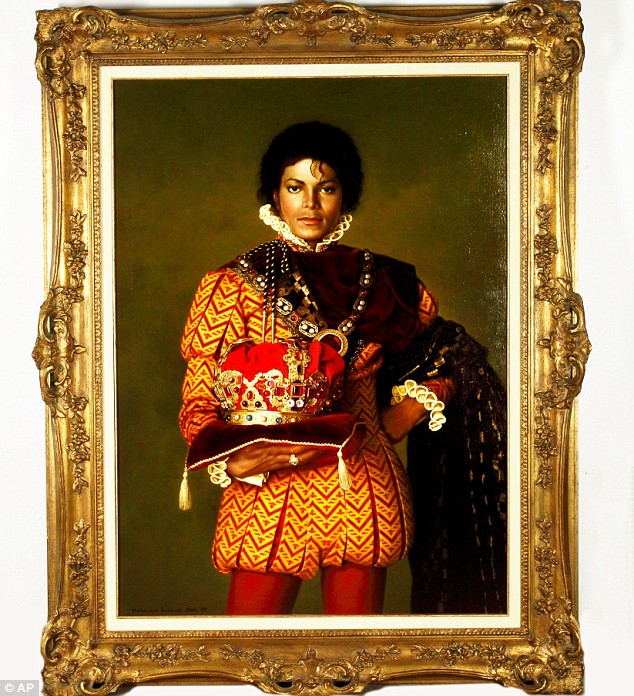 signed oil painting of MJ dressed as a King

What lies within the gates of Neverland has been something of a mystery. But as Michael Jackson auctions off 2,000 belongings, he gives a rare insight into his weird and wonderful world.

As the former King of Pop is rumoured to be almost bankrupt, he is selling off furniture and art from his California ranch.

The auction will be conducted in Beverly Hills by Julien’s Auctions between April 22 and 25, with some of the proceeds going to The MusiCares Foundation. 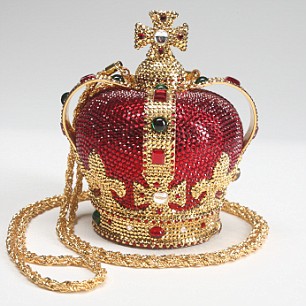