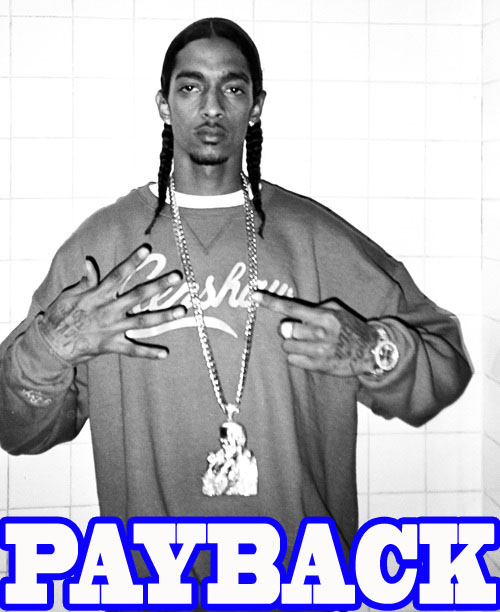 Nipsey Hussle is back at it and this time he is banging on BUSH!  A recent poll showed 90% of Americans think the Bush regime should be prosecuted for its war crimes both foreign and domestic so better late than never, the Slauson Ave representer let’s it be known the hood ain’t forget those hellish eight years we had to endure under Dubya. It’s PAYBACK!