Well after posting this story I am not to surprised at the great happening for our favorite daughter Keshia Knight Pulliam. After catching her on a brand new episode of Tyler’Perry’s House of Payne at the laundry, news broke her new reality show featuring her and her businessman boyfriend Kaseem Penn.

NEW YORK — Rudy from “The Cosby Show” has grown up, and she’s about to show off her life on cable TV.

Oxygen said Wednesday that it’s developing a reality show about actress Keshia Knight Pulliam and her live-in boyfriend, Atlanta area entrepreneur Kaseem Penn. It will explore what it’s like being young, rich, single and co-habitating. No air date is set for the show, titled “Keshia and Kaseem.”

Spotted these pics of the beautiful Keshia Knight Pulliam, who just turned 30 years young. She looks amazing and hopefully she is old enough to escape the lovable character that made her famous and get some roles with some meat to them. She is currently still riding the super success of Madea goes to Jail with anti-Hollywood wunderkind Tyler Perry. Congrats and have many more successes! 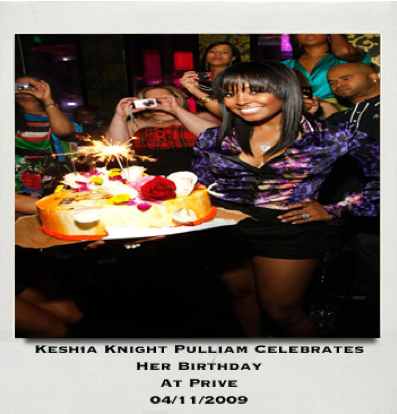 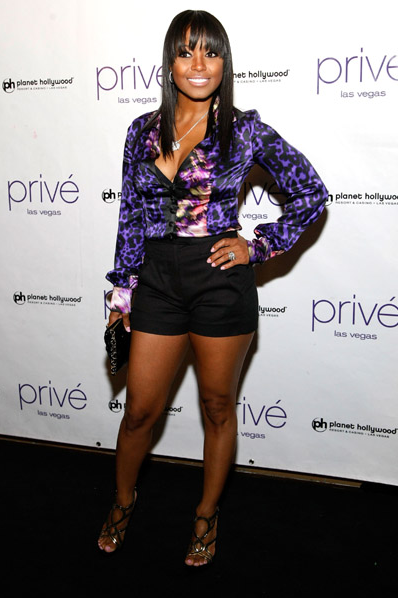 For more entertainment, culture and fashion be sure to visit Binside TV