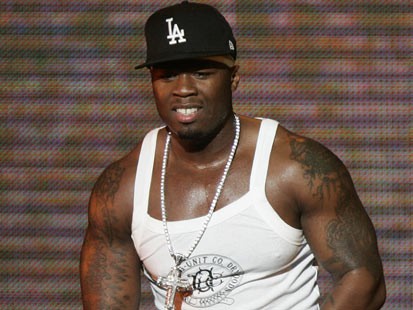 50 Cent has officially been cleared of any wrongdoing in the fire that destroyed that Long Island Mansion that housed his son Marquise and the mother of his child, Shaniqua Tompkins.

The rapper’s site, thisis50.com, reports that “the police department and insurance investigators ruled that there is absolutely no proof or evidence suggesting that Curtis Jackson or any affiliated parties were involved. Curtis Jackson has just been cleared of all the accusations. The investigation will continue until the guilty party is found.”

As XXLMag.com previously reported, the $1.4 estate was suspiciously set ablaze in May 2008 sending both Tompkins and Marquise to the hospital. While Fif was in the process of trying to get Tompkins evicted from the house prior to the incident, he denied having anything to do with it, instead pointing his finger at his ex. Tompkins did the same, with resulted in both filing restraining orders against one another.

As of press time there are no further details.

One thought on “50 Cent Cleared In House Fire Incident”