The authorities in six German states have ordered retailers to stop selling Red Bull Cola energy drinks after traces of cocaine were found in it. 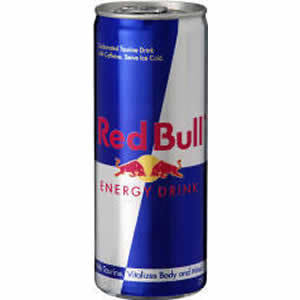 The recall came after a sample analysis conducted in North-Rhine Westphalia found one litre of the drink contained 0.4 micrograms of the banned substance.

Officials said the cocaine levels were too low to pose a health threat but were not permitted in foodstuffs.

Red Bull said its cola was “harmless and marketable” in both the US and EU.

The company said coca leaf extracts were used worldwide as a natural flavoring, and that its own tests had found no traces of cocaine.Classified as narcotic

The illegal cocaine alkaloid – one of 10 found in coca and representing only 0.8% of the plant’s chemical make-up – is chemically removed before use, as mandated by international anti-narcotics agencies.

“There is no scientific basis for this ban on Red Bull Cola because the levels of cocaine found are so small,” Fritz Soergel, the head of the Institute for Biomedical and Pharmaceutical Research in Nuremberg, Bavaria, told Time magazine.

“And it’s not even cocaine itself. According to the tests we carried out, it’s a non-active degradation product with no effect on the body. If you start examining lots of other drinks and food so carefully, you’d find a lot of surprising things.”

But the authorities in North-Rhine Westphalia said the presence of coca leaf extracts meant the cola could not be classified as a foodstuff but as a narcotic, which would require a special licence.

When Coca-Cola was first produced in the 19th Century, it famously contained traces of cocaine, but has not since 1903.