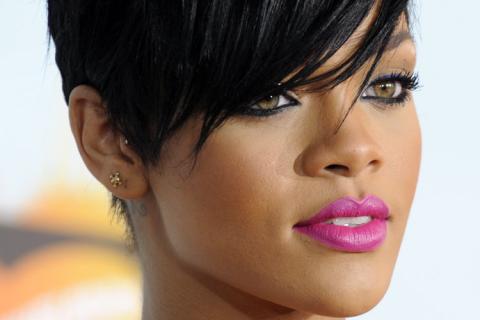 Well, it looks like Rihanna will have to take the stand after all. According to TMZ.com, the Los Angeles District Attorney told Rihanna’s lawyer Donald Etra in a hearing today that the singer will be subpoenaed.

Rihanna’s lawyer says that his client will indeed cooperate and take the stand to testify at the preliminary hearing on June 22. “She will absolutely comply,” he said. In the past, Etra had stated that Rihanna would testify if she was subpoenaed, and that is exactly what is going to happen. The preliminary hearing will determine whether or not the prosecution has enough evidence to go to trial.

Chris Brown has already pleaded not guilty to beating Rihanna after an altercation took place between the couple back on Feb. 8, the night before the Grammys.

The subpoenae isn’t the only news that came out of today’s hearing. People.com is also reporting that the judge in the case rejected a motion filed by Mark Geragos, Chris Brown’s lawyer, asking for an order requiring the L.A.P.D. to give up the leaks in the case. Brown’s lawyers want to know who leaked the photos of Rihanna’s injuries.