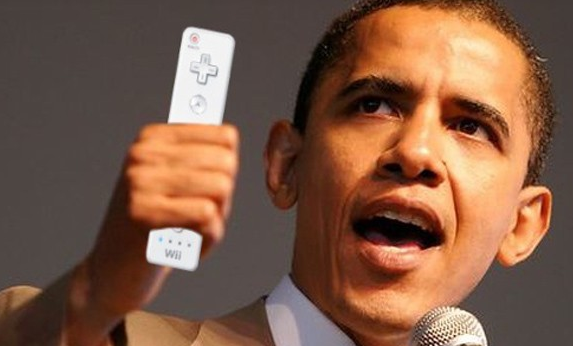 President Obama hasn’t exactly been known for his positive stance on kids playing tons of video games (even though he owns a Wii and ran campaign ads on Xbox Live, ahem). Recently in a speech given to the NAACP, he pointedly noted that parents should be “putting away the Xbox,” as well as other crazy ideas — like “reading to your children” and “helping them with their homework.” What-ever, President Obama.

Microsoft has responded with backhanded diplomacy, dropping knowledge on the US President in a statement released to the AP that says, “We agree with President Obama that it’s a time for families to work together so that kids use media in ways that are safe, healthy and balanced … Xbox 360 is the only console gaming system that has a timer feature allowing parents to set time limits for their kids, as well as parent controls to enable parents to set limits on what their kids are playing and watching.