A poster depicting President Barack Obama as the Joker has been popping up in random spots in Los Angeles. The words below…”Socialism”.

The poster is causing many people to be offended while I am sure his opponents are thrilled. The poster is believed to be a campaign started by a group who oppose his universal health care proposals. 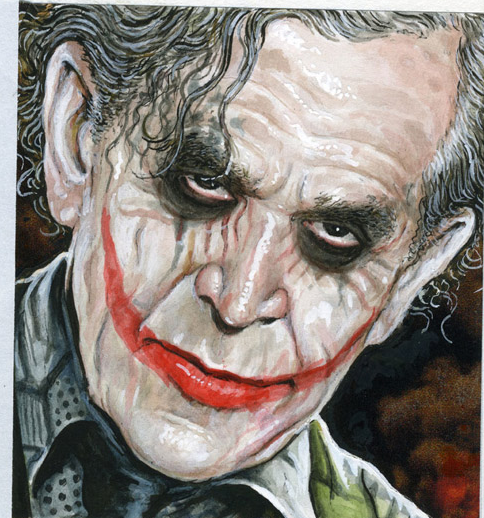