Boy Brian Moylan, woke up on the wrong side of bed when it comes to Jennifer Lopez. I saw this blog post on Gawker and was like damn this guy really has it in for her for some reason. I understand that she has not had a big hit in awhile but to totally count her out is a little premature. Anyway here is his rant as to why J.Lo is no more. 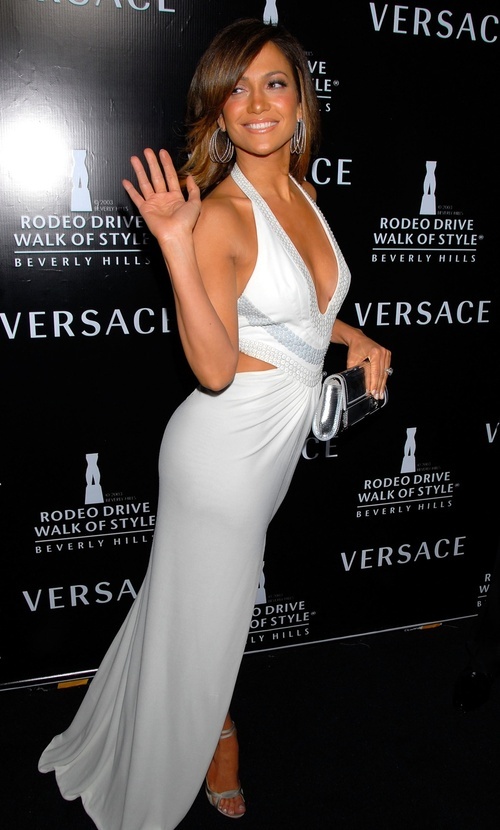 So, sorry, Ms. Lopez, we’re through with you. You can’t sell a track and you can’t open a film. Also, you’re bland, boring, and otherwise not as talented as plenty of the other people who are competing for our ever-diminishing attention. We’re not going to care about your movies or songs. We’re not going to read about your babies or break-ups. We’re not going to follow the “10 Steps to JLo’s Butt” article in Shape. You’re over. We are taking away your star status. You can go ahead and continue selling your horrible perfume(s) and a bunch of crazy diehard fans will lap it up and still love you. As far as the rest of us goes, you’re through. I’d like to say it’s been fun, but it really never has been. And I’m pretty glad that it’s over.

She hasn’t had a good song or a hit movie in years, and now her record label dropped her and the opening of her new movie has been repeatedly pushed back. It’s official, J to the Lo. You’re done.

Her story was always an appealing one. A Latina from the Bronx who started off as a fly girl on In Living Color who pulled herself up by her boob straps and became famous thanks to hard work, talent, and a famous bedonkadonk. She made her splash starring in the Selena biopic, earned critical plaudits for her role in Steven Soderbergh’s Out of Sight in 1998, and was a box office hit in The Wedding Planner and Maid in Manhattan. Her real downfall, however, was a little thing called Bennifer that was on the cover of every tabloid every week for months in the earlier part of the last decade, kicking off the “let’s combine celebrity couples names into a cute nickname” phenomenon that just won’t die.

2 thoughts on “Gawker website says Jennifer Lopez’s Career is Over?”