The phones are not radically different from earlier versions, but do offer several new features. 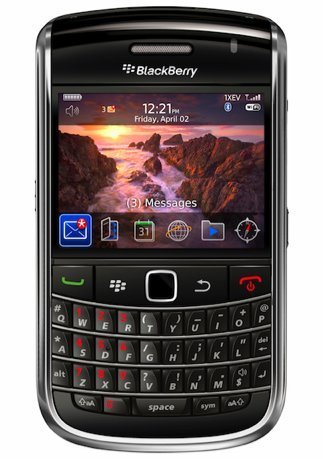 According to The Street, the BlackBerry Bold 9650 is “a candy bar smartphone with a 3.2-megapixel camera, a ‘large, high-resolution screen, GPS and Wi-Fi (802.11b/g). It’s made to work as either a quad-band GSM/GPRS/EDGE/UMTS or dual-band CDMA/EV-DO (Rev A) phone.'”