Definitely should be reprimanded for slamming this woman, because if a regular was to do this he would be arrested immediately. To suggest he get arrested is just not reality and won’t happen by any stretch of the imagination. Found this on Thisis50 and they have three other videos of people getting arrested, which is normal for South Beach party goers who get drunk and forget the police are there waiting to lock you up in an instant.

If you want to save big money with free discount codes and be the first to know about new arrivals then you must follow Rock-N-Jocks on their twitter page. Only at http://www.twitter.com/rocknjocks

Ran into this on Reddit and the visuals are pretty dope. Never heard of these guys but they seem to have a strong core fanbase and will be at Paid Dues Festival. Directed by Randal Kirk II
Vodpod videos no longer available.

Here is a double dose of information about AIDS from different parts of the medical spectrum in the continuing fight against the disease. 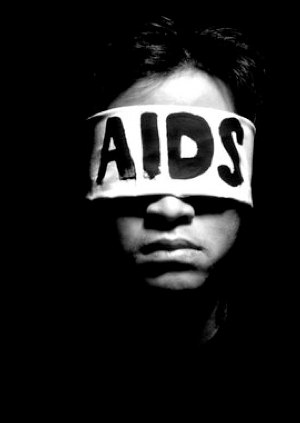 via
Twenty years after HIV geneticist Bette Korber first began tackling HIV, her hard work—some would say “obsession”—may be finally paying off as she and her team gear up for the first round of human trials of an HIV vaccine.

Early tests showed powerful immune responses in animals and raised hopes around the world of finally achieving a scientific breakthrough in the AIDS health crisis.

Now the vaccine is down to the crucial greenlight/red light stage: will human reactions to the vaccine be safe and effective in treatments during this critical trial phase?

“It has been the focus of my life to make a vaccine happen,” she said. “At this point, because of the results in animal studies, I’m confident this is a good approach that merits testing in humans.”

The concoction served up by retired Lutheran priest, 76 year old Ambilikile Mwasapile could be one of two things; either the most anticipated medicine ever, curing all ailments, or the centre piece of the biggest scam to have hit neighbouring Tanzania.

END_OF_DOCUMENT_TOKEN_TO_BE_REPLACED

This movie is gonna make a ton. Expect a Mike Tyson cameo for sure. 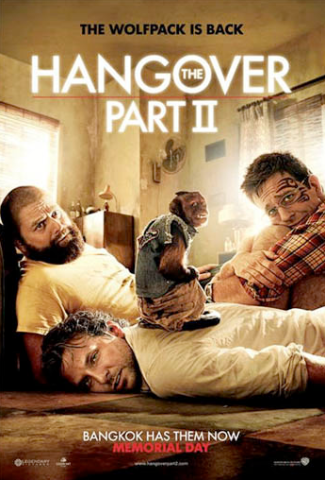 It seems that brawl videos have eclipsed everything in its path in popularity on Youtube. Brawl videos are even featured on the 6 o’ clock news and this particular story involves the much talked about TEEN MOM show on MTV. They defended their stance on the show after this video surfaced below of Jenelle Evans one of its stars, putting a serious beat down on another teen mom.

via CNN
MTV does not solicit and would never knowingly cast anyone who chose to get pregnant on purpose – that is the exact opposite of the intent of our show. Both ’16 and Pregnant’ and ‘Teen Mom’ are intended as cautionary tales and meant to cast a light on the harsh realities teens face when raising children at too young an age.”
END_OF_DOCUMENT_TOKEN_TO_BE_REPLACED

Donald time for you to shut up and go back to hosting the Apprentice.

The improbable presidential candidate set off charges of hypocrisy Monday after he provided what he claimed was a copy of his birth certificate to the conservative website Newsmax.com. The release of the document came the same day he told Fox News he keeps his birth certificate “on my desk” and would gladly provide it.

“It took me one hour to get my birth certificate,” Trump told Newsmax. “It’s inconceivable that, after four years of questioning, the president still hasn’t produced his birth certificate.”
END_OF_DOCUMENT_TOKEN_TO_BE_REPLACED