Being a professional athlete and making millions of dollars does not guarantee success in other endeavors outside of sports. Here is a revealing list of 15 Athletes that have lost it all…. courtesy of CNBC 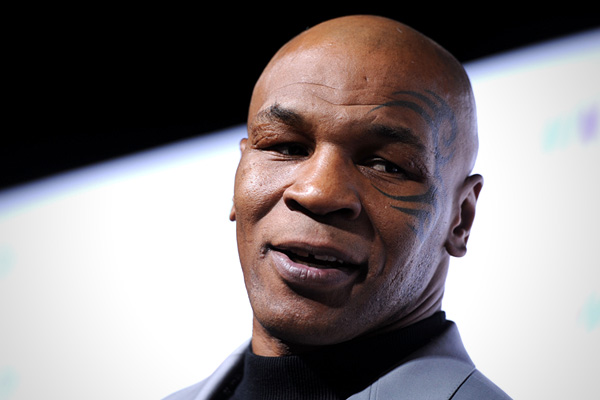 For a while, no boxer on earth was as feared as “Iron Mike” Tyson. The powerful puncher won his first 19 professional fights by knockout, some of which took place during the first round. He quickly became the heavyweight champion of the world, but in 1992 he was convicted of sexual assault and served three years in prison. When he got out, no amount of comeback matches could get him back his mojo, and after biting off a piece of Evander Holyfield’s ear during a 1997 fight, Tyson was disqualified. He never again won another championship.

Money shouldn’t have been a problem for Tyson. After all, according to the New York Times, he had earned more than $400 million in his boxing career. However, he had spent almost all of it, frittering it away on extravagances like mansions, luxury cars and pet tigers. He also owed $9 million for his divorce settlement and $13 million to the IRS. When he filed for bankruptcy in 2003, he claimed debts of $27 million