Well it seems Kanye would jump on this due to the fact no one will be performing for Gaddaffi’s sons anytime soon. 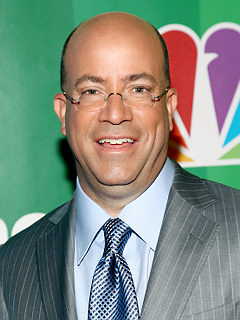 Former NBC Universal CEO Jeff Zucker shelled out $250,000 to throw a bar mitzvah for his son Andrew on Saturday night, according to the New York Post.

At that price, it would seem no expense was spared.

But Zucker did reportedly balk at hiring Kanye West to perform after learning that the rapper’s fee would total $1 million.

Instead, the event at the Four Seasons included a performance by rapper Drake.