Do we really need to see her bare skin to actually determine if she can deadlift, squat, and snatch heavy weights? Don’t think so and honestly as long as she can lift why should it make a difference if she is wearing sweat pants and a shirt. 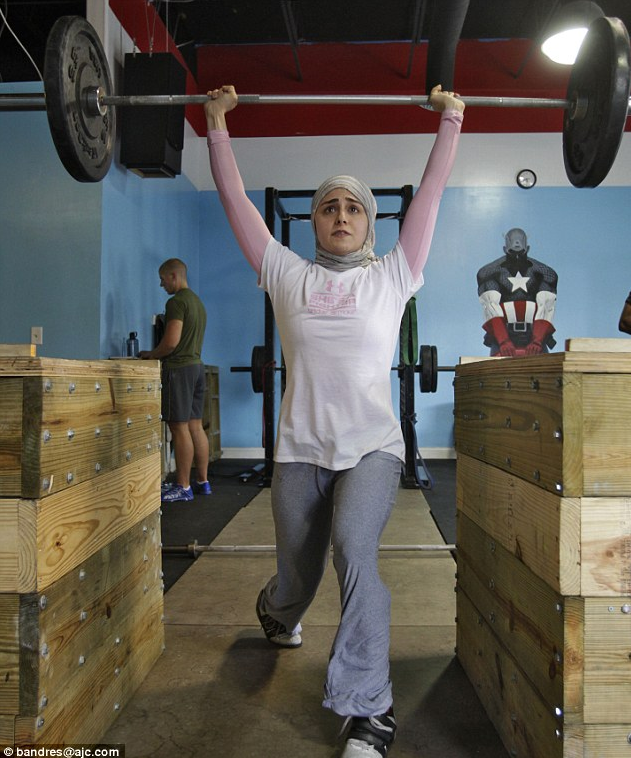 via CNN
Atlanta (CNN) — Kulsoom Abdullah is a 35-year-old with a doctorate in electrical and computer engineering. But it’s her passion outside of work that has put her at the center of a debate — one that could affect athletic competitions worldwide, even the Olympics. 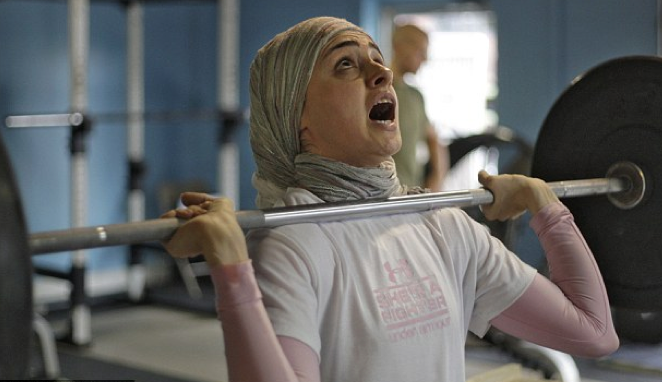 Later this month, the International Weightlifting Federation will take up the question of whether Abdullah may take part in officially sanctioned tournaments while keeping her entire body covered, aside from her hands and face, in keeping with her Muslim faith.

“It’s what I believe in. It’s what I’ve chosen to do,” Abdullah tells CNN of her decision to wear modest garb. “I’ve always dressed this way publicly.”

Abdullah is not an Olympic athlete, but enjoys lifting weights. She can deadlift 245 pounds (111 kg) and get up 105 pounds (47.5 kg) in the snatch, in which the competitor lifts the barbell from the floor to over her head in a single motion. She likes to compete with other women in her weight class — she generally weighs in the 106-pound (48 kg) or 117-pound (53 kg) classifications.