Kinda harsh for his first offense of this nature. 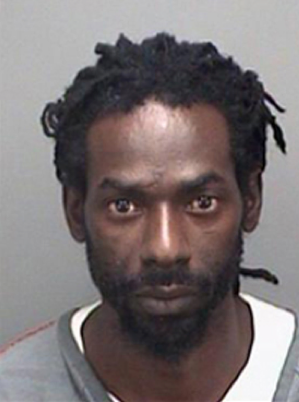 The singer, whose real name is Mark Myrie, was told at Tampa federal court that he must serve five years’ probation following prison.

Previously the Dancehall artist had insisted in court that he had been merely boasting about the deal.

Prosecutors conceded he had never put money into a deal or profitted from it.

His record Before the Dawn won best reggae album at the Grammy Awards ceremony earlier this year.

In February the star was convicted of conspiracy to possess cocaine with the intent to distribute it, along with a further drug trafficking offence and a gun charge.

He was acquitted of a fourth charge for attempted cocaine possession

It was Banton’s second trial – his first ended in September when the jury was unable to reach a verdict.

Much of the case hinged on video and audio recordings taken by an informant and by Drug Enforcement Administration personnel.

One video shown to the jury showed Banton apparently tasting cocaine in a Florida warehouse.