From worst to first.No more excuses Chad time for you to show us your best football. 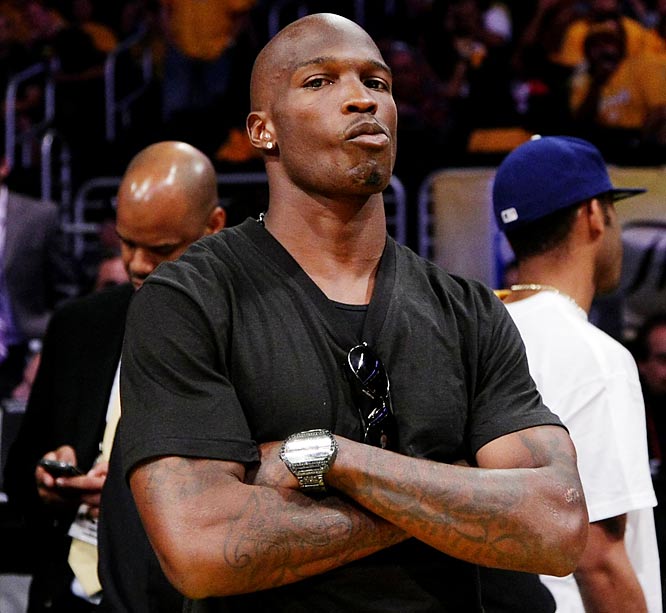 via Huff Post
The New England Patriots have made another big splash, acquiring wide receiver Chad Ochocinco from Cincinnati after he accepted a restructured three-year contract, ESPN’s John Clayton reports.

According to Adam Schefter, the Bengals will receive a late draft pick in 2012 and another late pick in 2013.

Shortly after ESPN announced the trade, Ochocinco tweeted, “God is so Good.”

One thought on “Ochocinco traded to Patroits”