This will definitely be a must watch even though he is probably the most hated man in Hip hop history I would dare to say. 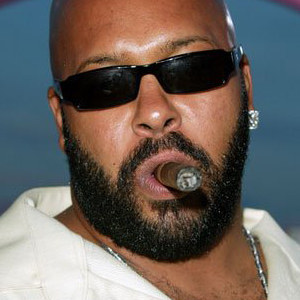 Training Day’s Antoine Fuqua will direct and produce the tentatively titled project based on the life and exploits of the Death Row Records co-founder. Black Swan’s Bradley J. Fischer will produce alongside Fuqua. The Knight doc is the first in a series of new documentaries produced by Showtime that will spotlight iconic and controversial figures to be overseen by filmmakers.

“Suge Knight’s reputation and rise to power in the music business has become the stuff of legend, and he remains one of the entertainment industry’s most provocative and enduring myths,” Fischer said in a statement announcing the news Tuesday. “But while his name elicits an immediate and powerful reaction from people around the world, very few can legitimately claim to know the man. Antoine Fuqua and I are thrilled to be partnering with Showtime to tell this remarkable story and take audiences behind a curtain that most have been terrified to even approach.”