Hard to believe this guy was at the top of music industry just a few years ago. TMZ has the latest: 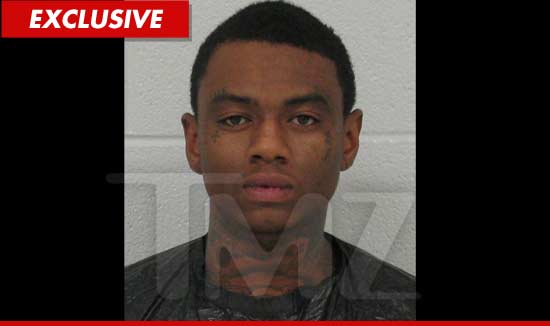 6:05 AM PST — Law enforcement sources tell TMZ … Soulja was in a car with 4 other men, which was originally pulled over for a traffic violation.

We’re told … during the stop, cops found a “substantial amount” of marijuana and cashinside the vehicle.” Soulja and the 4 other men were all arrested.

Law enforcement sources tell us officers also found guns inside the car — though it’s unclear if any of the men had the proper licenses to be in possession of the firearms.

We’re told an investigation is underway.

One source with knowledge of the situation tells us there was roughly $70,000 in cashand drugs in the car.