So while the world celebrates Caitlynn Jenner’s transgender surgery, we are totally ignoring women risking their lives to enhance their butts with illegal procedures. 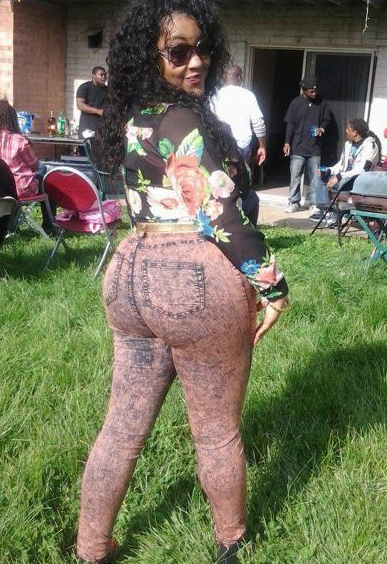 This world is filled with self hate some are celebrated for it and others are ignored for it. Sadly this young lady Kelly Mayhew fell victim to societal pressures that says if you don’t have a fake big butt a la Kim Kardashian or Nicki Minaj that you are worthless. What makes her any different than Caitlynn? Wasn’t she on the same quest to be her ‘true self’?

A Maryland woman who adored bootylicious Beyoncé and Nicki Minaj died after receiving butt injections in a Queens basement by a quack doctor who fled the scene, police said Tuesday.

Kelly Mayhew, 34, succumbed to the botched procedure after driving with her mother to Far Rockaway from Maryland on Saturday.

Mayhew’s doomed trip to New York ended in a basement apartment in a two-family home on Dickens St. that doubled as the phony plastic surgeon’s office. She and her mother had arrived at the home about 5 p.m. 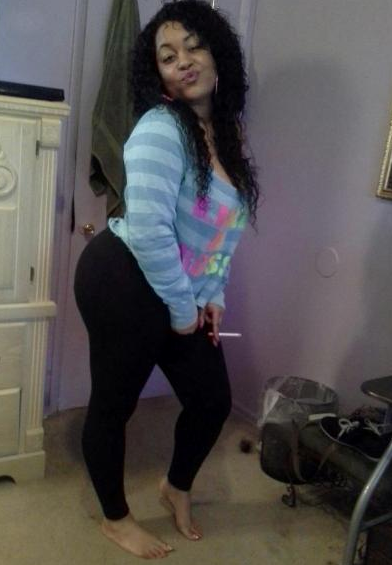 Mayhew started gurgling and struggling to breathe after the bogus doctor injected silicone into her, her mother told police.

The frantic mom sprang into action — performing CPR on her fading daughter and demanding the “doctor” call 911.

Instead, the suspect grabbed her keys, ran out of the house and sped away in a gray SUV, sources said.

The mother called 911 herself.

By the time cops arrived at 6:50 p.m., paramedics were already there performing CPR.