David Axelrod makes his case that Trump has had a major policy shift and possibly a bigger agenda than just being outraged by the chemical attack in Syria.

and Don Lemon too.

What kills me is that he says that this is his first mistake in 35 Years. I guess the housing discrimination lawsuits,sexual harassment charges, and the Elgin Baylor age discrimination stuff doesn’t count.

“I’m a good member who made a mistake and I’m apologizing and I’m asking for forgiveness,” he told CNN’s Anderson Cooper in an exclusive interview set to air on Monday. “Am I entitled to one mistake, am I after 35 years? I mean, I love my league, I love my partners. Am I entitled to one mistake? It’s a terrible mistake, and I’ll never do it again.”

END_OF_DOCUMENT_TOKEN_TO_BE_REPLACED

Knowing this government and its torrid history, who is to say either way this could never happen? I would certainly hope that the conspiracy guys were wrong because my mind could not wrap around them going to these lengths for whatever agenda they have planned for the American people. Check below the cut to see the original video which purports the Sandy Hook murders to be a collaboration between mainstream media and the government.

END_OF_DOCUMENT_TOKEN_TO_BE_REPLACED

And in other news Snoop Dogg smokes marijuana. 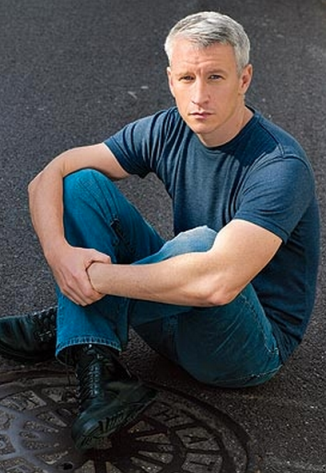 “The fact is, I’m gay, always have been, always will be, and I couldn’t be any more happy, comfortable with myself, and proud,” the CNN anchor wrote Monday in an open letter to his longtime friend Andrew Sullivan of the Daily Beast.
END_OF_DOCUMENT_TOKEN_TO_BE_REPLACED

Having lost a mother myself I totally agree with Janet’s advice, you have to move on with your life and there is nothing you can do to bring that person back. It will never be the same but Life Must Go On..

CNN news anchor takes a leap into daytime television. We all know Anderson Cooper for breaking hard-news stories in Egypt and saving children during the earthquake in Haiti but now he is ready to offer his personal perspective. Set to air September 12, Cooper doesn’t promise his new show will change lives. However, based on his previous work, I am looking forward to what he has to offer. I am sure it is a great alternative to Maury.

I know Wyclef has some issues with Anderson Cooper and his coverage of the ongoing crisis, but say what you want this was some amazing footage and hopefully this kid is safe and healing. Look for the video after the break. 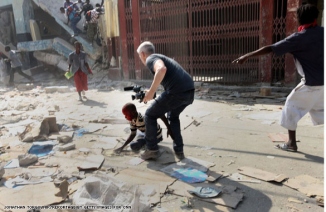 END_OF_DOCUMENT_TOKEN_TO_BE_REPLACED

I saw segments of this last night, and she was definitely on the sauce but I didn’t see this one slip out! Oops!! 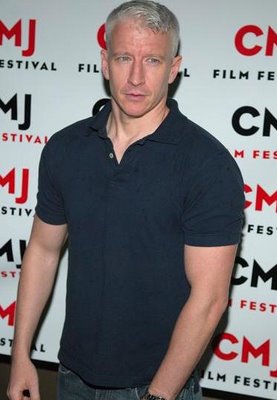 There has been much talk about CNN anchor’s sexual preference for years, but he himself has never discussed his personal life to any interviewers or media outlets. Well it seems that Al Sharpton may have unintentionally let the cat outta the bag in a recent interview.

Proverbial reverend Al Sharpton insists he did not out Anderson Cooper.

Sharpton appeared on Cooper’s CNN show Wednesday to discuss James Dobson’s attack on Barack Obama, who Dobson claims is “distorting” the bible. Arguing against Dobson, Sharpton said, “I may have some very conservative personal feelings, but I feel you have the right to live your life differently. I may think that what you do Anderson is gonna put you in Hell, but I’m gonna defend your right to get there.” Loads of people took this to be an unintentional “outing.” 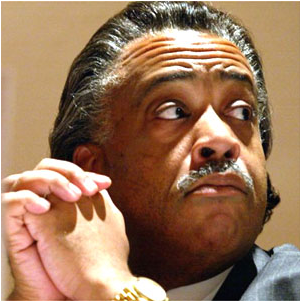