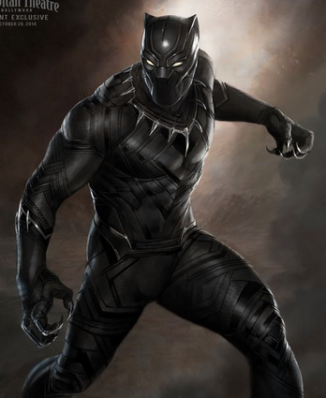 Marvel finally pulls the trigger on the highly anticipated Black Panther movie, along with a slate of diverse movies according to USA Today:

Robert Downey Jr. greeted Chadwick Boseman’s entry into the Marvel Cinematic universe Tuesday at the El Capitan Theater in L.A., where Marvel Studios unveiled a slate of movies that will have fanboys psyched until 2019.

END_OF_DOCUMENT_TOKEN_TO_BE_REPLACED

This looks sick. Enjoy while you can cause not sure if this will be uploaded much longer.

This was recorded at the end of Captain America so now that I am posting don’t know how long this will stay up. Looks incredibly dope and they are still filming so no word when this drops in 2012.

Here is the first official trailer from this Summer’s blockbuster Captain America. 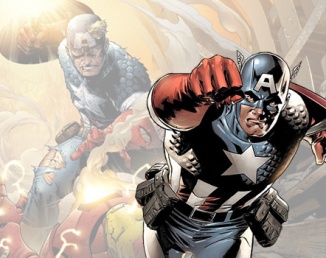 They are men of unfathomable ability and intelligence, a group that is collectively rewriting the superhero rulebook. Now Joe Johnston is joining Marvel’s elite team: the directors.

The Academy Award-winning former special-effects wizard has been tapped to helm “Captain America,” according to an article in The Hollywood Reporter. No writers or actors are currently attached.

A World War II period piece, “Captain America” will follow Steve Rogers, a scrawny Depression-era boy who develops a “body as perfect as a body can be and still be human” after participating in “Operation Rebirth,” an experimental Army program to create a class of super soldiers. At the end of the movie, he will be frozen solid in the Artic tundra and awakened some 60 years later to fight alongside Thor, Iron Man, Nick Fury and the rest of “The Avengers,” a development teased by a blink-and-you’ll-miss-it cameo in “The Incredible Hulk.” END_OF_DOCUMENT_TOKEN_TO_BE_REPLACED 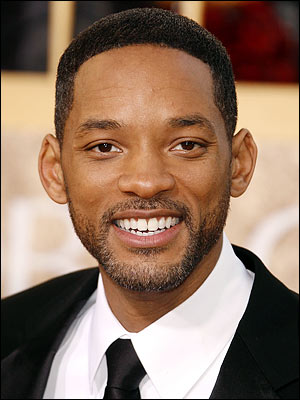 …during an MTV News interview regarding his role in “Miracle at St. Anna,” actor Derek Luke let slip that a very prominent – and surprising – face could be the star of Marvel Studios’ next blockbuster film. “I heard they offered Will Smith ‘Captain America,’” said Luke, adding that the intriguing casting rumor “just shows you how times have changed.” 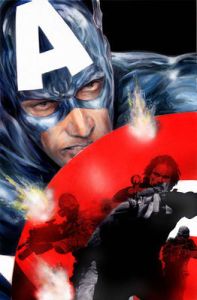 In an interview with MTV News, Derek Luke leaked the possibility that Marvel Comics may be considering Will Smith to appear as Captain America in their film adaption of the popular comic book franchise. This leak practically broke the dam, causing an intense backlash by comic book enthusiasts who said they would boycott Marvel if they cast Captain America as anything BUT a blonde-haired Caucasian. To get in on the argument, or to read the corrosive statements being made about this ‘far-fetched’ scenario CLICK [HERE].

ROCK-N-JOCKS http://www.rocknjocks.com your favorite NEW ERA CUSTOMS Website just got in these THREE New Era Limited Edition Marvel Comics fitted hats. Superman, The Flash, and Captain America. ACT FAST ON THESE, because they will go quick!!! Be the only one on the block with these New Era Marvel Comics Fitteds. Also Rock-N-Jocks is having a huge SPRING closeout SALE on some of our New Era Fitteds and Reebok Fitteds as low as $11.99!!! So be the first to get one of these HOT CUSTOMS only at http://www.rocknjocks.com CHECK OUT PICS BELOW!!! 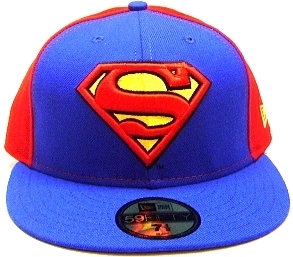 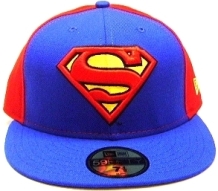