A 49-year-old Wisc. woman dialed 911 last Saturday to report a drunk driver. When the dispatcher asked if she was following the driver, she told him she was the driver. (Oct. 30)

You must learn. If you ‘text while driving’ after watching this then you deserve everything you get!

CHICAGO – Motorists convicted of driving drunk will have to install breath-monitoring gadgets in their cars under new laws taking effect in six states this week.

The ignition interlocks prevent engines from starting until drivers blow into the alcohol detectors to prove they’re sober.

Mothers Against Drunk Driving has been conducting a nationwide campaign to mandate ignition locks for anyone convicted of drunken driving, claiming doing so would save thousands of lives. But critics say interlocks could lead to measures that restrict alcohol policies too much.

Users must pay for the fist-sized devices, which in Illinois cost around $80 to install on dashboards and $80 a month to rent; there’s also a $30 monthly state fee. And they require periodic retesting while the car is running. END_OF_DOCUMENT_TOKEN_TO_BE_REPLACED 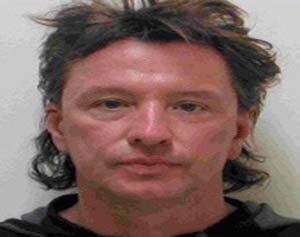 Richie Sambora got busted drunk driving and apparently had a couple of teens in his Hummer.

“The officer who contacted him smelled alcohol, got him out of the vehicle and performed a field sobriety test.”