Pretty fly for a white guy.

The numbers made in the last year off of the ‘King of Pop’ are just staggering to say the least. Read the detailed report below: 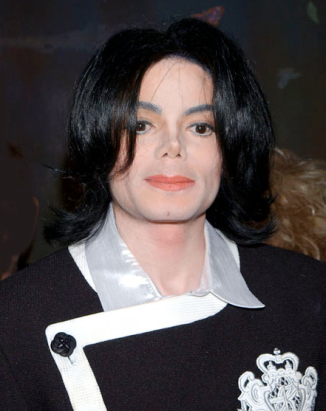 A kingdom that was on the verge of collapse from more than $500 million in debt now looks to be able to support his three children and his mother and donate healthily to children’s charities.

The estate has earned more than $250 million in the year since he died. Executors used some of that to pay off $70 million in debt, including the $5 million mortgage on the Jackson family compound in Encino, part of Los Angeles. The interest payments on the remaining debt are now covered by a steady flow of cash.

END_OF_DOCUMENT_TOKEN_TO_BE_REPLACED

more about “ Jackson to sell White Glove i…“, posted with vodpod 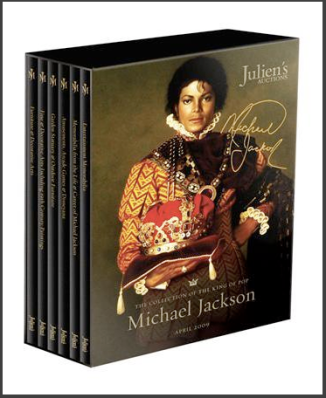 LOS ANGELES (Reuters) – The gates of Michael Jackson’s famed Neverland Ranch and one of the white gloves first unveiled in his 1983 “Billie Jean” video are going up for auction in a 2,000-item sale organized by the self-styled King of Pop.Auctioneer Darren Julien said Wednesday that Jackson was sorting through thousands of personal items and his vast art collection from the abandoned Neverland Ranch and other places.

He said the five-day auction in Beverly Hills, scheduled for April 21-25, will be the first organized by Jackson, who has been living as a virtual recluse since his acquittal in 2005 on child sex abuse charges.

“He has never had one (an auction),” Julien said. “We have been working closely with him for five months and he is in complete control of this.” 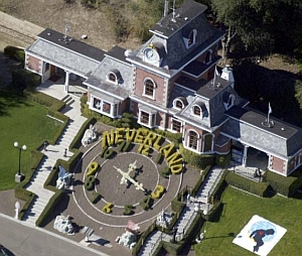 Neverland Ranch is set to be auctioned off unless Michael Jackson can pay the 24 million dollars owed on the property. With MJ bolting for Dubai after  his much publicized child molestation trial(for which he was acquitted), he seems to have to abandoned it for good. Conflicting reports have surfaced saying he has secured a loan to save the property but no official reports from his camp has confirmed this.                                          Read the[ full story here]