Battle rap takes it up a notch with probably it’s most high profile battle yet, brought to you by battle rap and platinum Hip hop superstar Eminem and Shady Records. This should be fun.

Great battle rappers face off tournament style on the biggest scale in history. Only on WatchLOUD.com.

My thing is that Cipha Sounds is not the only on-air personality that has said something incredibly dumb,racist, and or stupid. My thing is when he apologizes in this video, he says it was “totally taken the wrong way”. Cipha what other way could this joke be taken except in the way it has been received across the board? For that right there he needs to be fired because he should of just admitted that he said something wrong and apologized and then shut up instead of making it seem like we did not get the joke. Sorry Cipha Sounds your career is over.

No words. Check out the second commercial here.

more about “ Shady Claus Has a Prescriptio…“, posted with vodpod 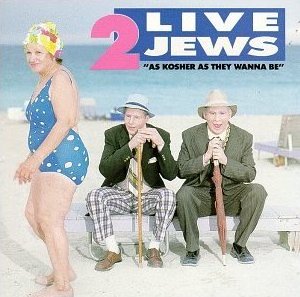 Just in time for the holidays Shady Records exec Paul Rosenberg has thrown out the latest edition of Hannukah Hip Hop Mix, a hilarious mash-up of Hip Hop hits with a Kosher twist.  For more on this story, click HERE