Damn this is definitely not how an Uber pick up is supposed to end up.

A drunken, half-conscious Uber passenger was arrested in California after walloping his driver during a chaotic melee caught on surveillance camera on Friday.

He deserves an Best Actor Oscar for this performance in a robbery.

CLICK [HERE] FOR VIDEO of police abuse caught on camera 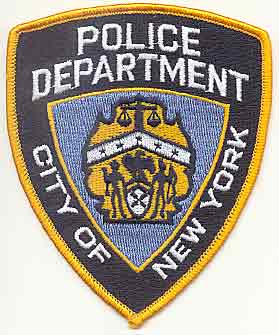 BRONX (WABC) — There are new developments in the case of alleged New York police abuse caught on tape. The video shows police officers forcing their way into a home in the Bronx after they received a complaint about noise. We’ve learned some of the charges against the alleged victims have now been dropped. “I have 4 cameras, and (this one) was recording the hallway,” Santiago Serrano explained.

The hallway of Serrano’s Bronx apartment was the scene of a wild altercation on New Years’ eve involving family and friends versus NYPD officers who responded to a noise complaint there.

Santiago said police did not indicate anything about looking for drugs or guns. END_OF_DOCUMENT_TOKEN_TO_BE_REPLACED