The Bullock’s join Slink, Teddy, and Mu as they attend a Black BBQ For the First Time!

When you got invited to the wrong party but you still turnt pic.twitter.com/zjms6nsNpc

This “Rap Juice” stuff can give you some serious skillz. W/Derrick Lewis

Everybody in the hood knows a Bon Qui Qui.

This dude is nuts. Lmaoooooo.

This commercial trips me out every time is comes on.

This is dead wrong. LMAO

This ninja is insane. LMAO.

Tearing up up your Instagram feed as we speak. 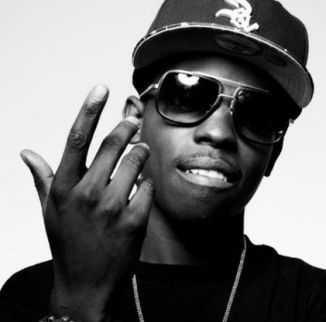 END_OF_DOCUMENT_TOKEN_TO_BE_REPLACED

“The Noodle” How to make it in this music business in 2014-2015.. FOLLOW THESE EASY STEP AND YOU’RE ON.. w/ @woody_thegreat S/O @360LifeClothing for the hoodie (TAG A PRODUCER) #TheNoodleDance #Viral Coming to iTunes soon 😎😎😎

The funniest man on the planet explains why he no longer smokes weed with Black People.

Please I beg you, just listen to the end it is worth it. Lol.

The listener of one of the radio stations in the Dominican Republic asked about letting the words of the song is “Is this reebok or nike?”. Lecturer from the beginning did not know what was going on, but after hearing the chorus realized what he meant.

” Why do Blacks laugh louder than other races? Maybe because they’ve seen the most struggle”

Funny stuff from the guys at Dormtainment

Join us as we go into the world of black people laughing.https://vine.co/v/MmgPljvuYBp

Listen to our awesome music; Buy Album on iTunes:https://itunes.apple.com/ie/album/bro…
Or Amazon: http://ow.ly/fXbBA

Best Vine of the year so far. 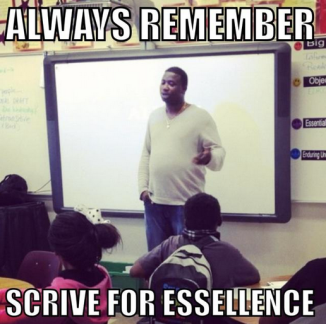 This is exactly the way he talks so this had me crying. Found at Forbez

Yes all black people look like especially in the music world.

Every time I see this on TV is kills me.

LMAO. Who knew the 2010 version of Santa get dance so well. Somebody get Laurie Ann Gibson on the phone.

It has happened to everybody so you guys are allowed to laugh. The reporter did not miss a beat either he was gonna finish his outro no matter what.

These guys are joking right?

I don’t know who thought of this but I am glad they did. Mayweather you gotta beat this cat now or your legacy is finished cause he one upped you with this one.

Obviously the dancing gene skipped these little girls cause pops got all the moves. Coolest. Dad. on the planet. Check out the spin move towards the end.

Must see. I will embed another one in a minute.
Vodpod videos no longer available.

Remind me to never go to the dentist, when they are giving out cocaine to sedate you.

This is my 7 year old son who had an extra tooth removed last summer, 2008. I had the camera because he was so nervous before I wanted him to see before and after.

He was so out of it after, I had to carry him out of the office. The staff was laughing and I had tears it was so funny.

He is doing fine now and the teeth are great.

Best of all he is the best kid as his brother William. I couldnt have asked for two better sons!